Professor Aboud is currently the health psychology editor for the scholarly international journal "Social Science and Medicine." She received the Canadian Psychological Association's Award in 2005 for Distinguished Contributions to Public and Community Service for her work in Ethiopia, Bangladesh, and Canada. To learn more about Professor Aboud and her pioneering research, please see her profile in "Great Canadian Psychology Researchers" at: 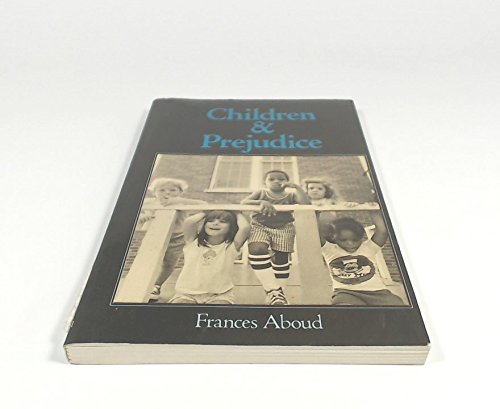